Ever wonder how newborns can pose with their chin in their hands?  It’s magic – almost!  When I first started as a professional newborn photographer in Ottawa, I had no idea that so much technique went into posing the tiny little subjects.  The ‘chin in hands’ pose also known as the froggy pose was and still is one of the most requested poses here in the studio.  I don’t usually do this pose too often, but if a parent really wants to have it I will do my best with the help of a studio assistant or a parent.  If you have had a baby, or have been around babies, you will know that their heads are quite heavy in proportion to the rest of their bodies, and their ability to balance and control their positions is non-existent.  For this reason we need to ensure that baby’s safety is of utmost importance when they visit the studio.  In the series of images below, I have demonstrated how to do the ‘chin in hands’ pose so that baby is never left to balance on her own.

In the first image which is SOOC (straight out of camera) dad is holding baby’s head to ensure that she does not topple over, which also relieves stress from her wrists–remember how heavy her head is for her wrists to be able to support it…. that is too much weight!

For the second image (SOOC # 2) and right before I took the photo, dad keeps his hand on baby’s head and then uses his other hand to pinch baby’s wrists so that her head, hands and arms rest safely in his grasp.  I count to three and then dad removes his top hand from baby’s head just before I take the photo.

By doing the two images where dad is supporting baby in two different hand positions, I am able to merge the two images into one using Photoshop by adding one image on top of the other and masking out dad’s hands.  This technique is called a composite, which is much easier than trying to clone or paint hands out after the fact.  With lots of practice, this is a fairly straight forward pose to achieve with very minimal post-process work.

Merry Christmas from my family to yours!
📷 @melissakewphotography

Does it get any cuter than this??

Baby Sofia has the best cheeks 😍

The last time I photographed these two beauties they were tiny little girls! Sister snuggles because that weather outside is frightful!

These two are always wonderful to work with! This year they wore their fanciest clothes! 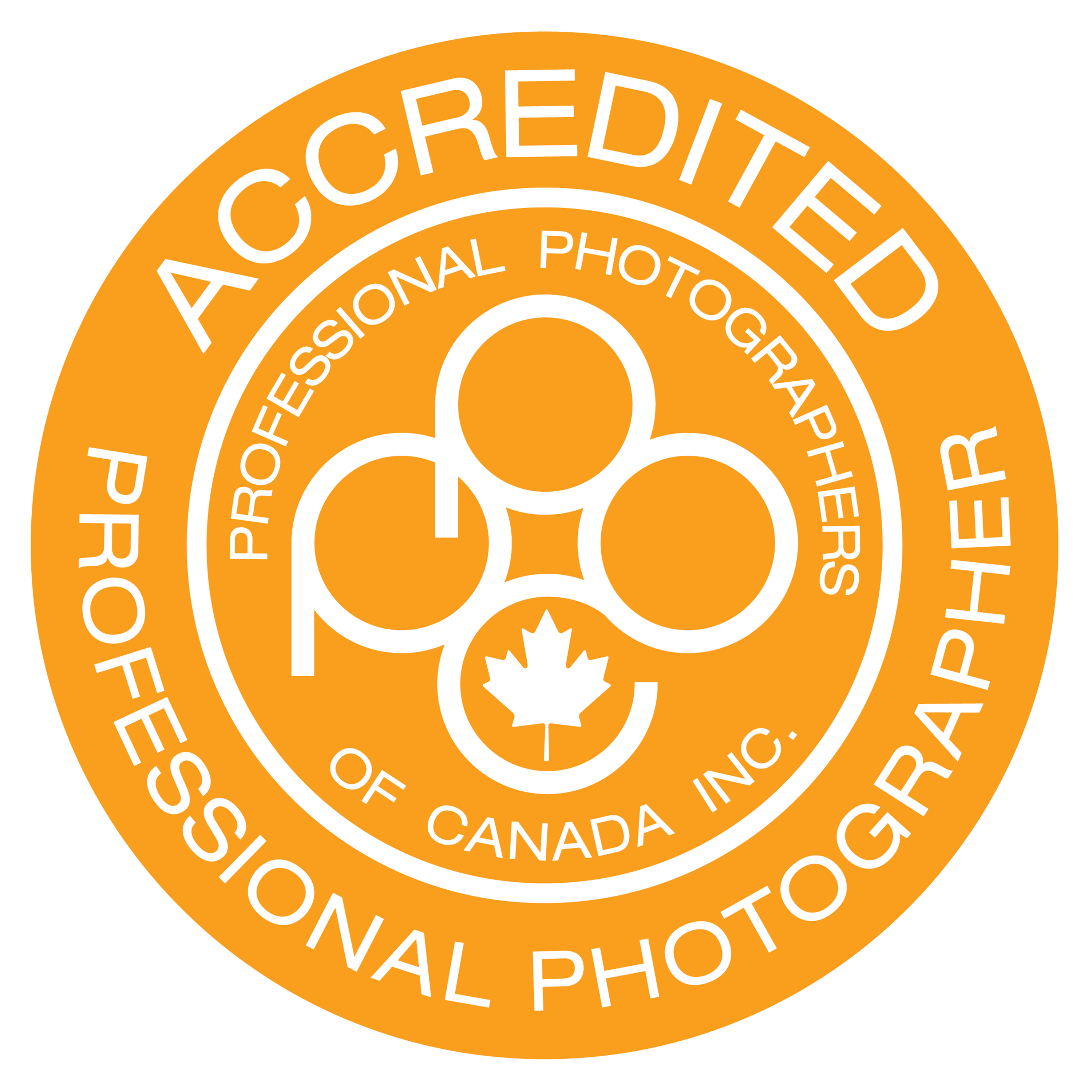